The Naples International Film Festival is an exciting week for the Southwest Florida community. The opening night film screening and party marks the kick-off of event season in Naples.

For the 8th Annual Naples International Film Festival, festivities kicked off with a red-carpet arrival and pre-party, featuring local restaurants and celebrity chefs, followed by a screening of Alive and Kicking, a documentary that explores the culture of swing dancing.   The Premier Party that followed was a tribute to the film and swing culture.

Hidden behind the enormous screen, Pzazz had transformed the stage of Hayes Hall into a dazzling Swing lounge. Setting the tone with millions of sparkling crystals hung from the booms to compliment the swanky lounge furniture and checker-board dance floor.  When the curtain went up, guests gasped in “oohs and ah’s” as they were transported into the scene.  The stage exploded with energy as the Pzazz dancers got the party started by showing off their swing dance moves and grabbing guests for a twirl.

The transformation was a one-of-a-kind moment where guests felt the magic of theater. 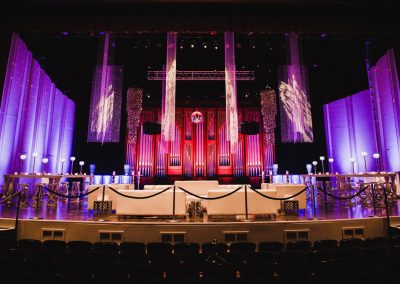 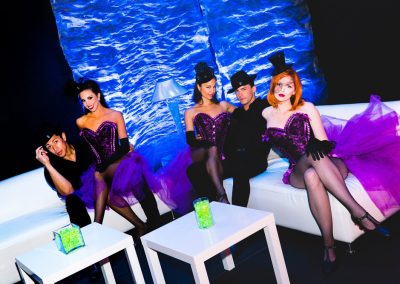 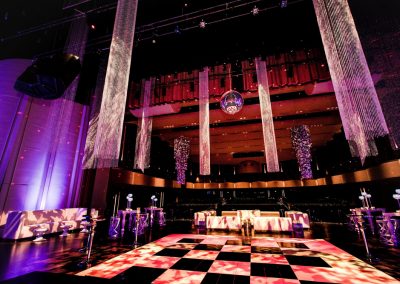 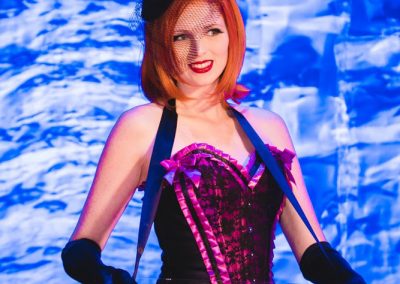 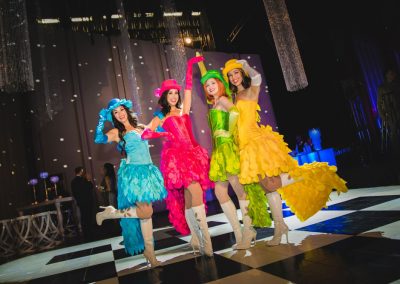 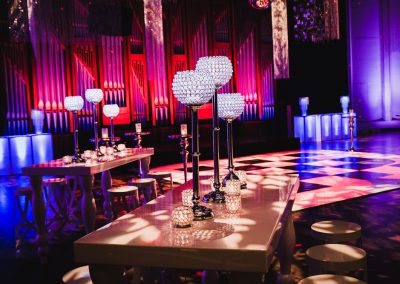 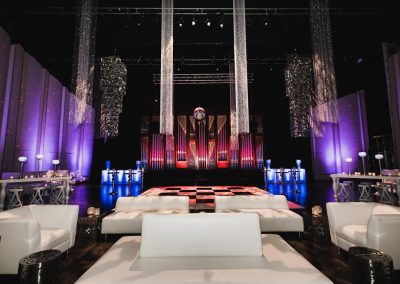 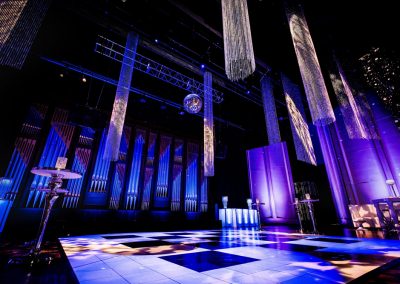 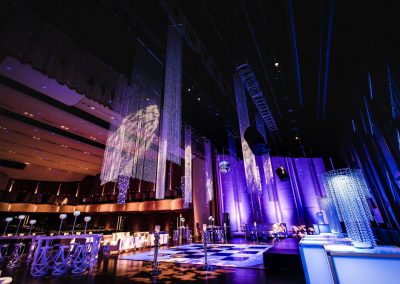 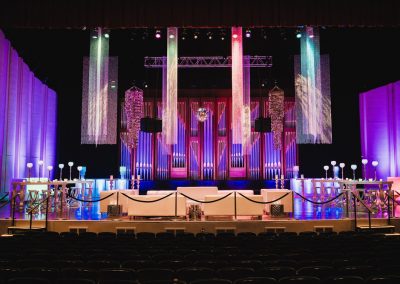 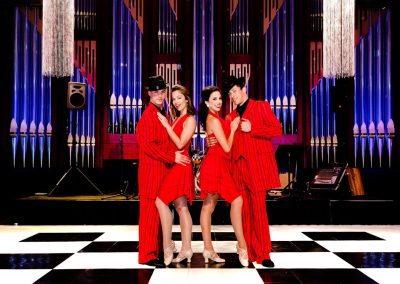 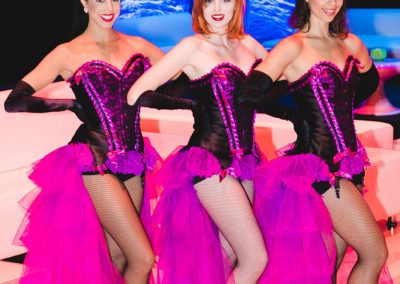 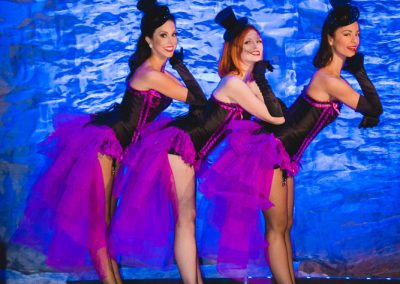 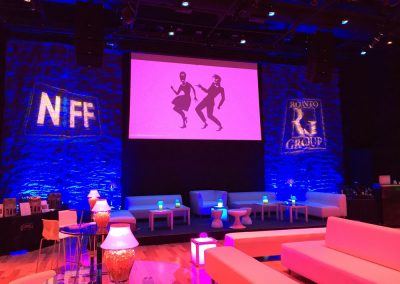 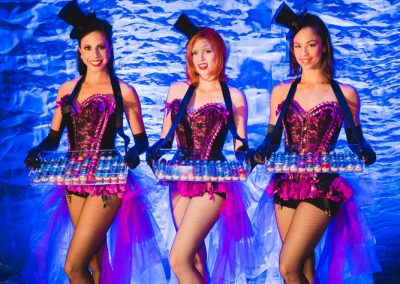 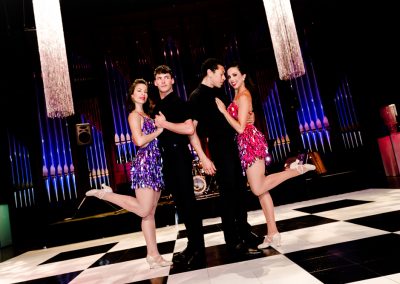 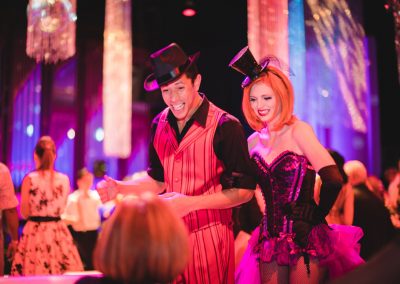 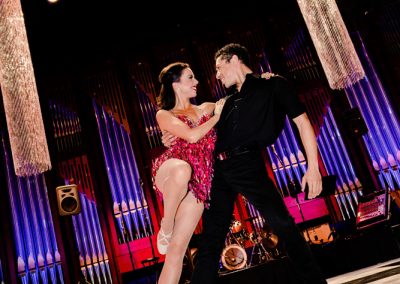 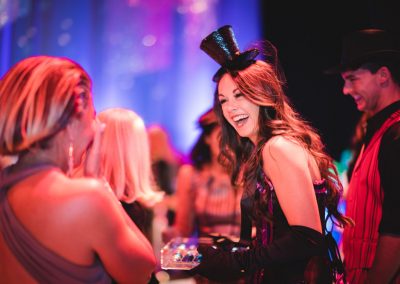 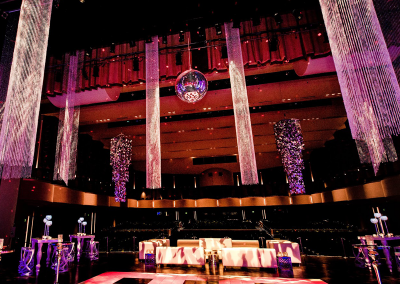